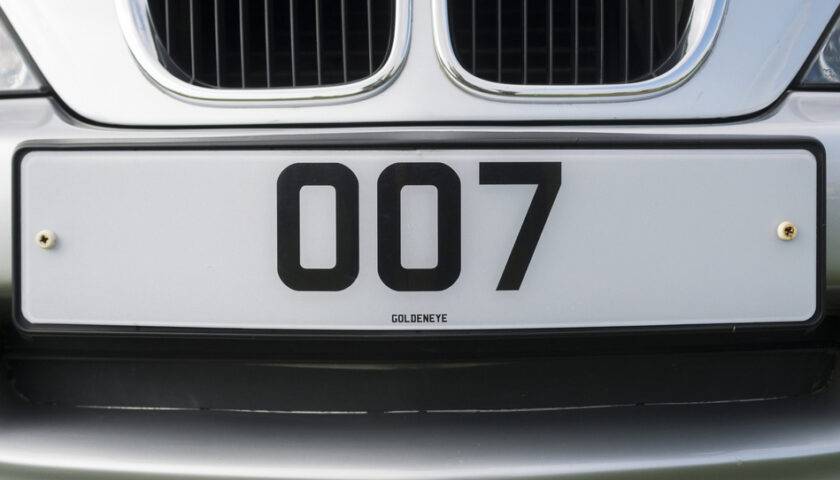 Vehicles in the United Kingdom have been required by law to show their number plates since 1904. Accountability is therefore ensured in the event of an emergency. When it comes to how licence plates are displayed, drivers must abide by certain regulations.

Almost every private registration owner may wonder that can a vehicle fail an MOT on a number plate?

The answer is yes!

A licence plate might fail an MOT for many reasons. The first is if your license plate is damaged and impossible to read by ANPR cameras or the cops. Number plate damage includes character-crossing cracks or background cracks and chips that do not harm the characters. Depending on the MOT garage, these should be MOT failures, according to the DVLA.

Here we look at a few major reasons for MOT failure:

Overprinting on the plate backdrop is a “Major Defect,” often known as an MOT failure. Changes to the alphanumeric characters on your plate or the fittings that link the plate to the automobile will also fail. A Personalised number plate that no longer meets the DVLA’s registration criteria may fail an MOT test. If you get your license plates from Carreg.co.uk, you won’t have to worry about their failing your test. All their plates are road legal in the UK.

Dirty or mud-covered number plates may also fail an MOT in the UK. This MOT failure is due to the police or ANPR cameras not being able to read the registration plates. This implies that if your licence plate is dirty, your car will fail its MOT.

But your car’s number plate might fail an MOT in other ways also. For example, a plate that is too close together should fail the MOT. Unlawful characters, such as italics or typefaces and colours or borders, are also illegal.

The MOT will also fail if the LEDs illuminate the plate are damaged. You must replace them. Keep in mind that the number of leaves should be sufficiently lighted for other vehicles, pedestrians, and traffic authorities to see.

In the United Kingdom, you may see blue lights on the number plates of the vehicles. If you do this, you will be breaking the law. The authorities may find them as a result of this. Additionally, failing the MOT test might be a result of this. Those blue lights aren’t authorized in the UK since they’re used by Blue lights flash on ambulances, fire, police, and rescue vehicles. Their design allows for quick mobility on clumsy roadways. These lights will make other drivers yield to emergency vehicles.

If your vehicle’s number plate is damaged, it might be deemed a “Major Defect,” resulting in an MOT failure. MOT inspections require that the number plate on your vehicle is in good condition and free of severe damage, obstruction, delamination, or degradation. It’s a good idea to change your car’s number plate before your MOT test if it has been damaged in an accident or has gotten old and is difficult to see over time.

Please select the Tab Content in the Widget Settings.

Please select the Tab Content in the Widget Settings.